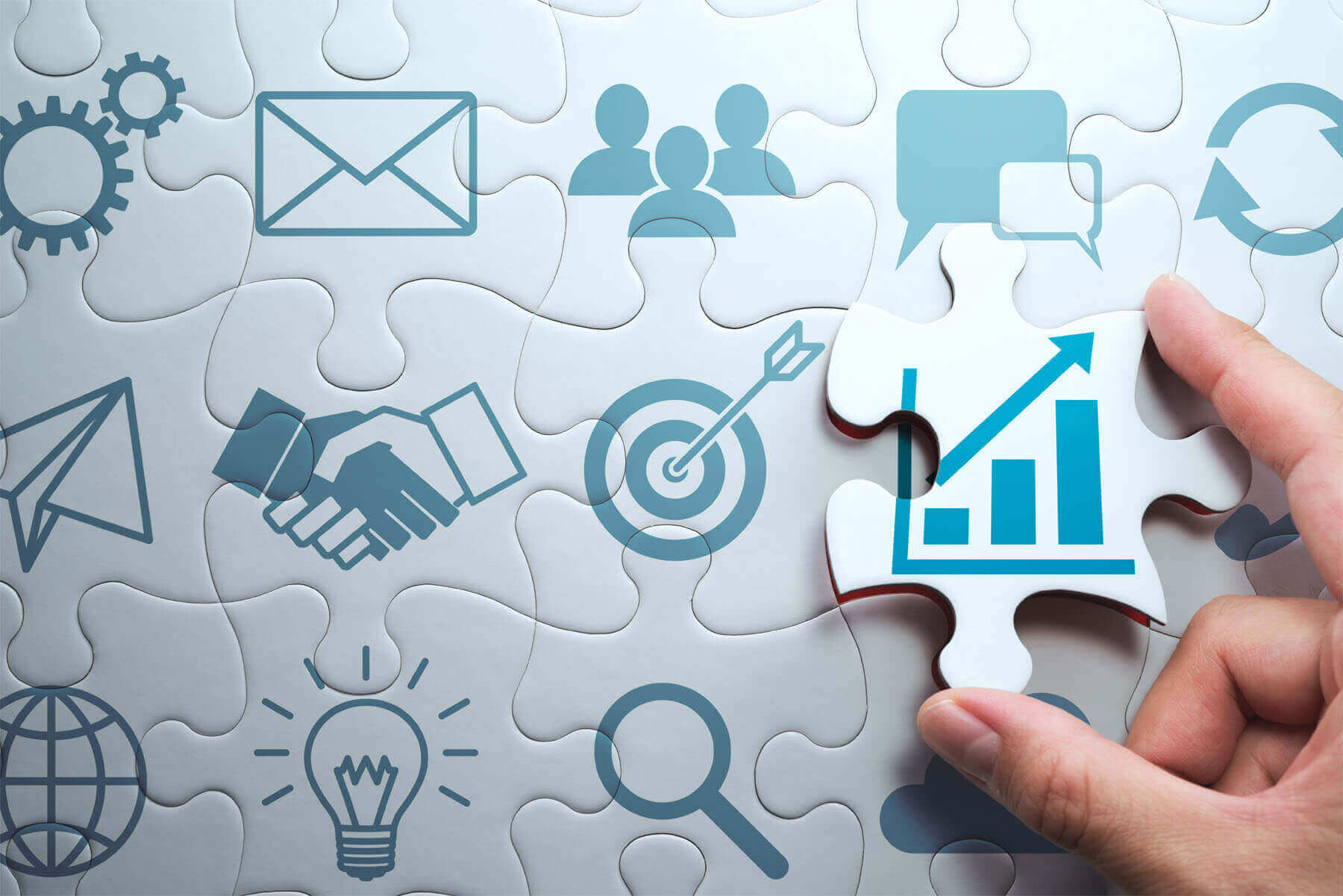 Deloitte Access Economics has released a report for the .au Domain Administration and AusRegistry concerning the growth of the number of .au domains being used. The report shows that since 2002, this number has maintained exponential growth, meaning that this growth has been maintained for almost a decade.

If you look at the number of .au domains registered in December of 2002 and compare that to the number of .au domains registered in August of 2011, you’ll see an increase of over 600 percent. The total number of domains from August of 2011 were 2.18 million, and more than 85 percent of them were of the .com.au variety. Less than one percent of the registrations were not .com.au, .net.au or .org.au.

Something this report has shown that’s very interesting is that the number of domains registered does not match up precisely with the population when you look at a geographical distribution. In fact, there was a lot less representation in major city areas, and people and businesses from rural areas were more likely to have registered domain names. The report suggested that this difference could be because companies who have offices in remote parts of the country rely on the Internet for communication more than people in big cities.