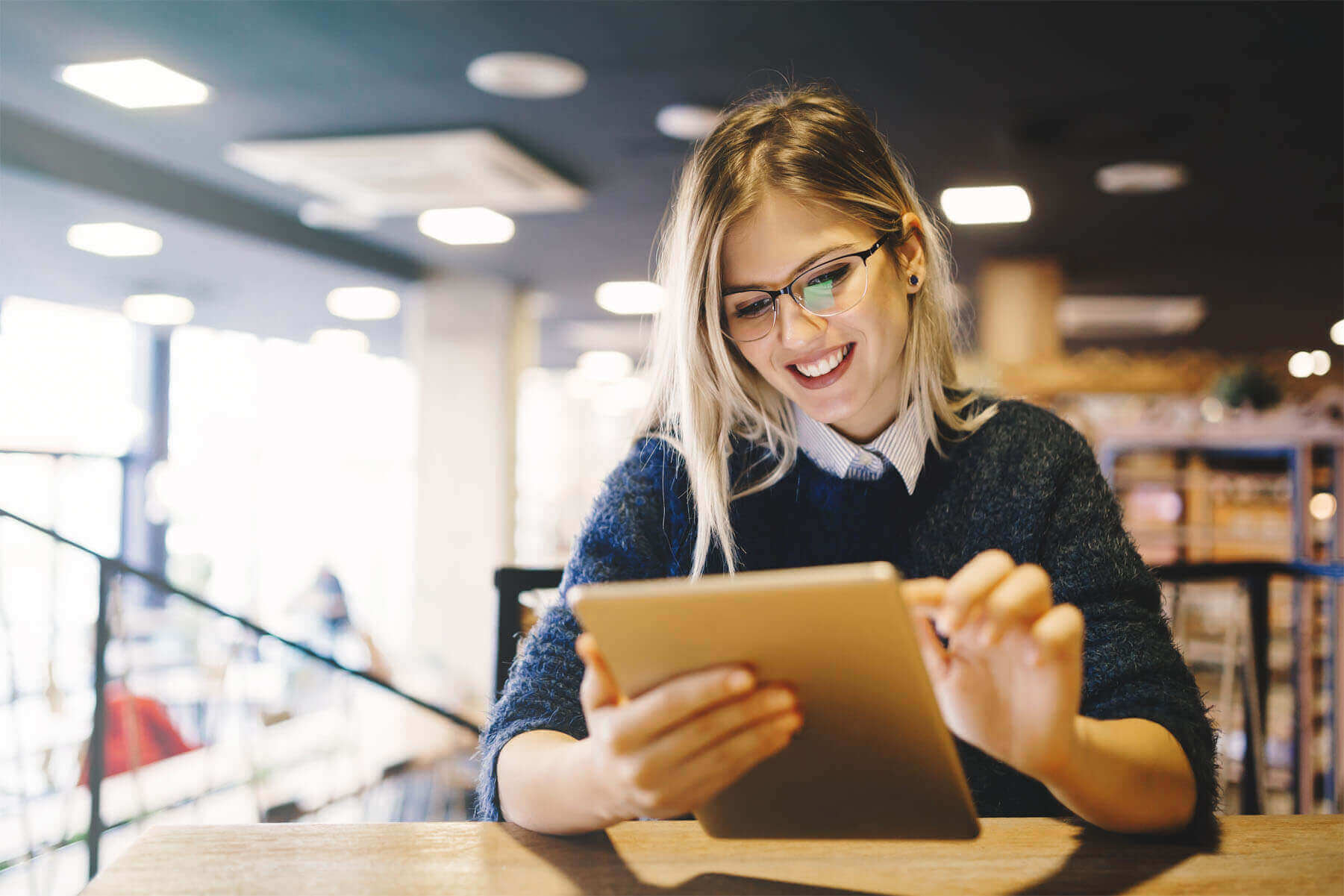 Deloitte Access Economics has released a recent paper that suggests that the .au top level domain has given the Australian economy a boost of almost 500 million dollars.

According to this report by Deloitte Access Economics, the exact amount of money that the .au domain has brought to Australia is about $474,700,000. The report was put together for .au Domain Administration and AusRegistry.

There are two main places that this income is derived from. The first $296.6 million has come from the actual registration process and hosting fees associated with .au domains. This includes fees paid by people and businesses in Australia for registering .au domains. The rest of the $474.7 million was generated from other types of services including web site design, infrastructure considerations and other costs that don’t come directly from .au domain registration fees.

What’s really great about this is that almost 60 percent of the $474,700,000 figure being thrown around has been paid out to employees in the form of wages and benefits. The Deloitte Access Economics report lists an estimated number of 4326 full time employees that have jobs because of the .au domain. The average salary for these people comes to about $64,000 based on the figures given in the report.

The numbers in the report were based on the 2006 and 2007 ABS numbers. Deloitte Access Economics used a number of measurements to adjust for inflation in the report and to try to give as accurate of a picture as possible.