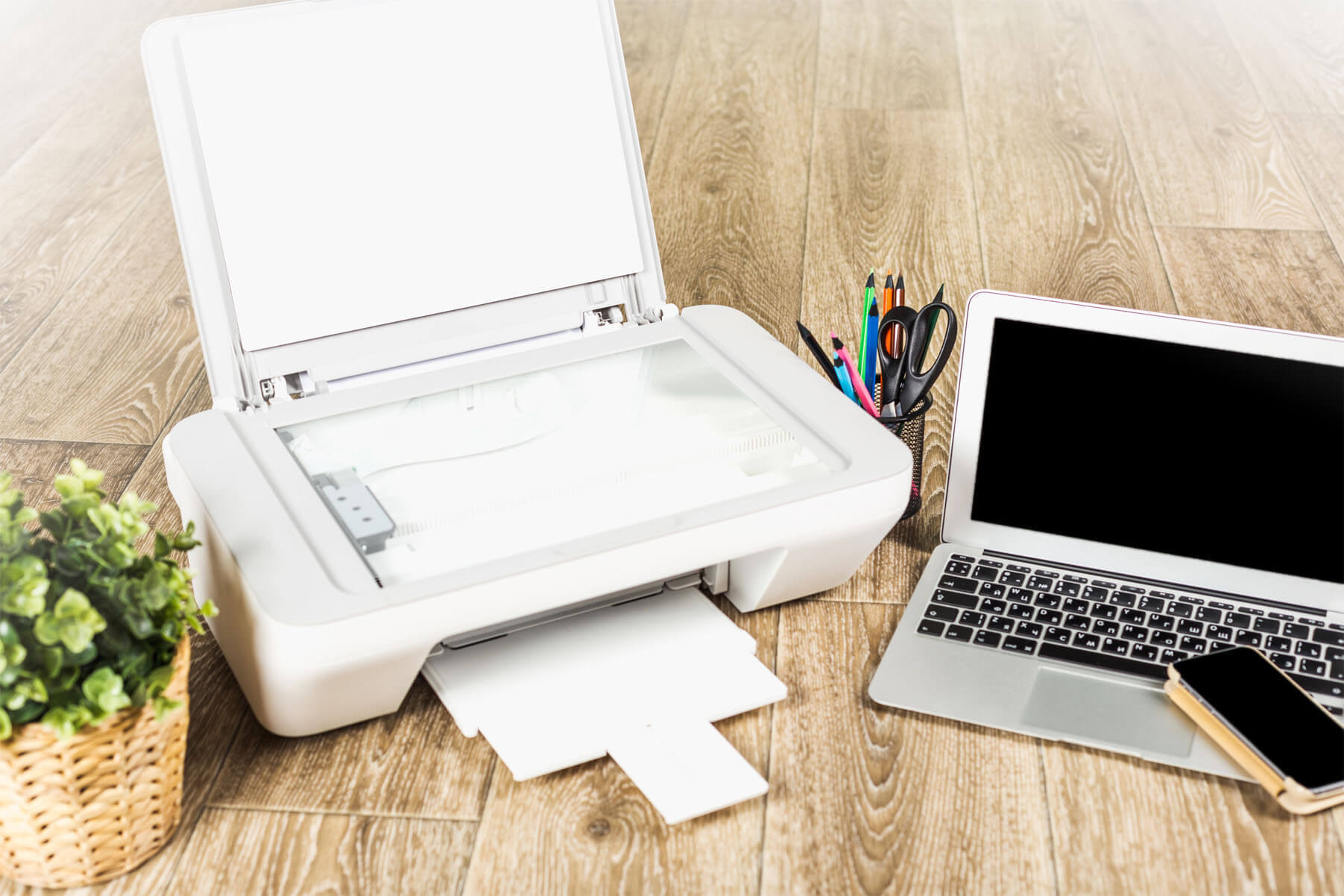 The majority, around 50%, of Australian businesses plan to increase there overall expenditure allotment for mobile technology over the next two years. Just about as many businesses intend to buy everyday electronic equipment for their IT enterprise—including desktop PCs and printers. The Sage Business Index 2012 concluded, in one recent study, that there was a pretty neat balance between ushering in new electronic technology and sustaining older infrastructure.

Over 80% of polled businesses in Australia claimed that access to their network via mobile devices was an IT priority. While this was a significant and pronounced priority, only 50% of respondents said that they were going to increase allocation to upgrading web site development and infrastructure.

Social networking is a consistent source of both added business and managerial anxiety as to how it ought to be used. According to recent polling, half of all managers believe that their business would benefit from increased exposure on Facebook or Twitter, though more than half do not have a concrete understanding of what this would entail. Almost 50% of the respondents were unfamiliar with the term “cloud” in reference to remote servers, and only 14% claimed that their business used some form of cloud computing.

For all of these reasons, IT is a vital aspect of any businesses infrastructure. Furthermore, this infrastructure is increasingly reaching beyond the bounds of the board room and the cubicle. According to Alan Osrin of Sage Software in Australia, mobility is capable of “driving down the costs of conducting business,” decreasing the overall cost basis for many companies during a rough economic climate. This flexibility enables remote working and flexibility on the part of workers, potentially even increasing overall worker satisfaction.

The cloud, on the other hand, has been placed in the “important but not urgent” box, according to Osrin. At the moment, the report indicates, cloud computing is secondary to many of the more basic IT integration issues that businesses presently face.

The study cited above was conducted over the phone with 503 business throughout Australia.