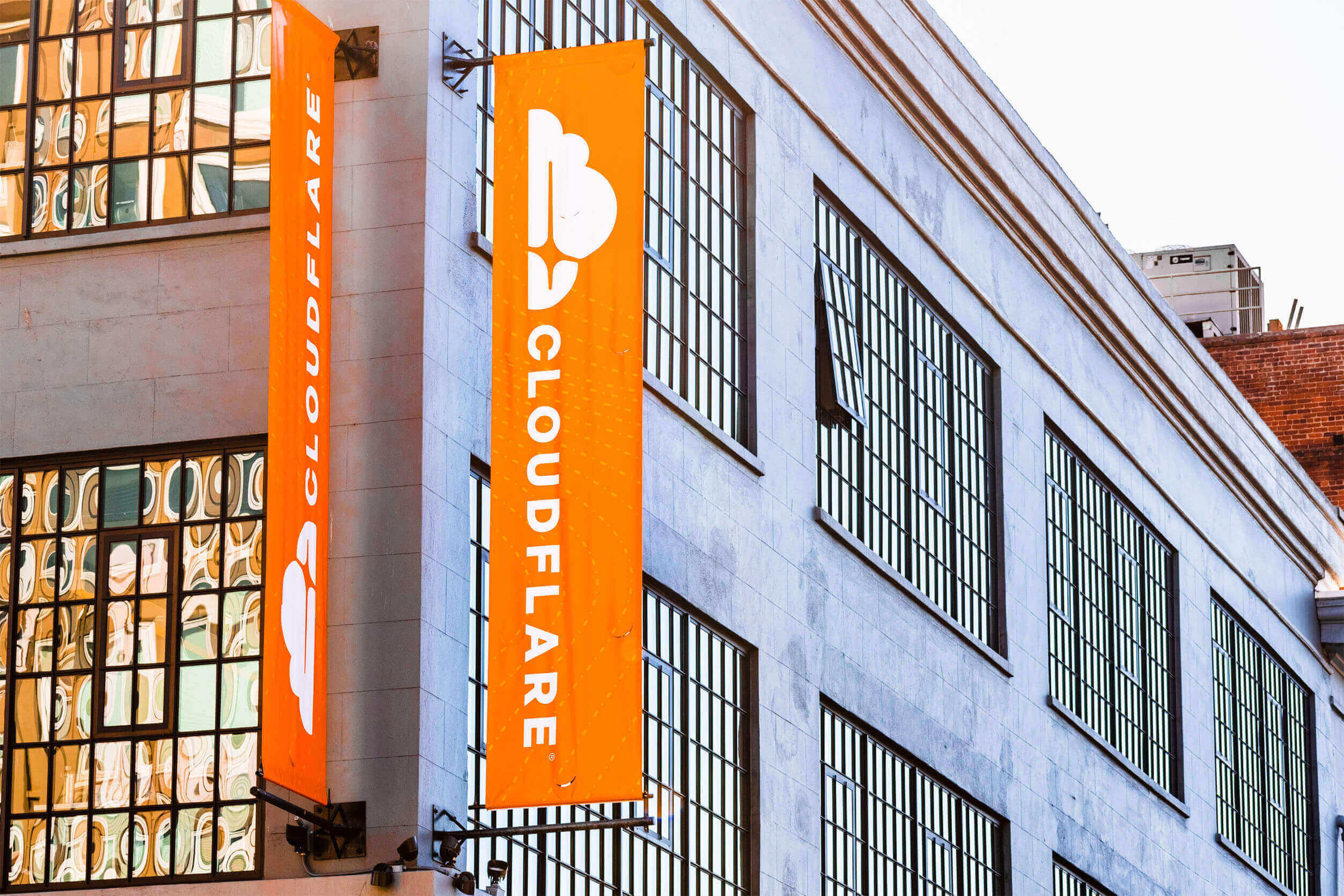 Cloud hosting is one of the hottest and most exciting things to come down the pike of the World Wide Web in a long while and cloud hosting Australia style can be a huge boon to your ecommerce or internet activities!

Let’s begin at the beginning: What the heck is cloud hosting, anyway?

A very simplified explanation, but hopefully sufficient to our purposes, is to say that cloud hosting is what happens when multiple online servers are hosting a website as opposed to one single server or local machine. In this way, the job of hosting or processing is taken over by more than one distributed machines which are programmed to behave as though they were just one lone entity.

Why is it called cloud hosting? If you visualize this set-up in your mind, the layout of cloud computer looks like a cloud. So, cloud hosting Australia style would look like an Australian cloud—probably fluffy like a sheep!

Cloud hosting is becoming increasingly popular. Here are some examples of websites that are using cloud hosting:

So, just think of it this way: cloud hosting is a group of servers grouped and joined together to form a “cloud.”

What Are the Benefits of Cloud Hosting?

There are multiple benefits to cloud hosting. One of the biggies is that since there is no single point where failure might occur as cloud hosting environments are using multiple servers, the chances of your website going completely down are much less. If you are an ecommerce entrepreneur who makes your living online, up time is crucial to your income and you simply cannot afford down time. So, this is one huge plus for cloud hosting Australia business style.

Many people think of cloud hosting and VPS hosting as the same thing, but there are small differences between the two. They both share a virtualization feature, for example.

With cloud hosting, a cloud server is made up of  multiple servers and if one server fails, another server takes over so there is never any down time that can be so ruinous to an online business.

VPS Hosting creates a virtual environment wherein a master node, or server, also known as a slave node, acts as a dedicated server. This is very similar to what happens in cloud hosting, too.

Cloud Hosting Australia style will provide you with a scalable, safe and affordable way to have the latest and greatest in internet web hosting and best of all—there are no worries about down time since you have multiple servers and if one server drops the ball the game isn’t over because another server will pick it up!