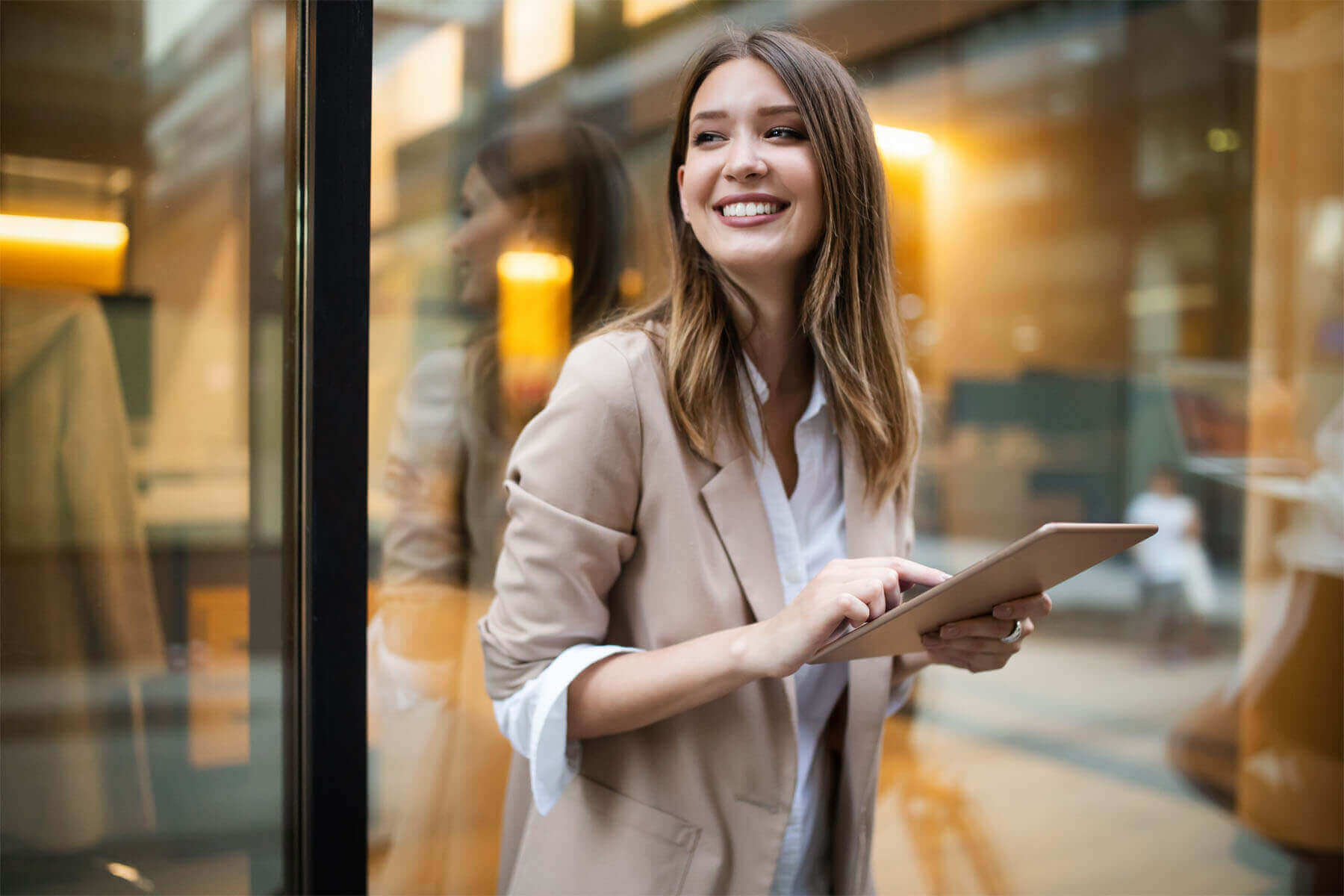 United States data centre company Digital Realty has announced that it will invest $150 million in the Melbourne area for developing two new data centres. The announcement is a huge relief in an economy where manufacturing jobs losses are abundant and a state economy is sagging under pressure. The investment is projected to trigger a further income of $350 million for the state, in addition to securing jobs in the western region of Melbourne.

Victoria’s Minister for Technology, Gordon Rich-Phillips said at the new site in Deer Park at an opening ceremony that this incumbent business follows the government’s own $85 million plan for promoting Information Technology innovation in Victoria and the promotion of internationally competitive and recognised IT businesses.

The initiative will directly employ 33 staff and will also create as many as 450 indirect jobs in the region, with an additional 200 jobs during the construction phase. Digital Realty’s entry into the Melbourne market further establishes the rise of Melbourne as a convenient location for Internet based businesses, especially in the era of cloud computing. These Victorian facilities will be the first ones built by Digital Realty in Australia and will position the city and the state to become one of the first to support this kind of industry in not only the country, but across the Asia-Pacific region. It is the first international investment in the area’s developing digital hub status for businesses.

The Asia Pacific regional head of Digital Realty said that the new facilities will be physically secure and feature state of the art cooling architecture and green power sources in the rising awareness over global warming, which will be seen as a boon for the support of environmentally concerned Australians. There will also be a centralised software system which can monitor and manage the power consumption of the data centre, its energy efficiency and load analysis.

Digital Realty, a company formed in 2004 and headquartered in San Francisco, says that the investment will not only create a strong link between the tech industry and Silicon Valley in the United States and Australia onlinecasinogo, but it will serve as a very important economic engine for Victoria by providing computing infrastructure for companies that would like to bring additional investment and jobs to the region down under.

Australia has one of the most dynamic and flexible markets in the world for data centres and Digital Realty is very keen on expanding their operations.