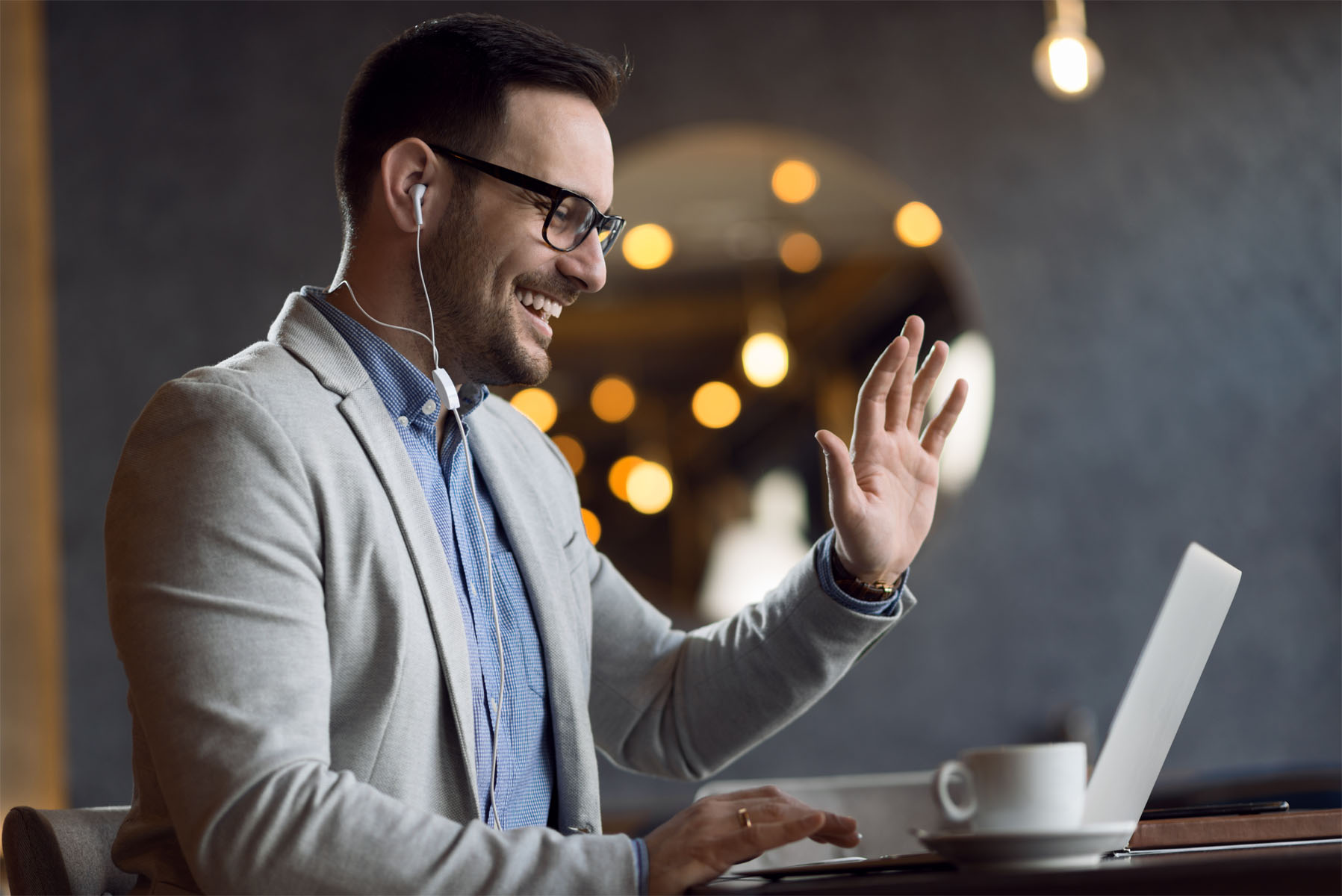 The Federal Court recently decided that a significant part of the sponsored results returned by the famous search engine Google are against the Australian law. This decision comes months after an appeal from the ACCC. Misleading information or links to web pages that are not relevant to what users search for are currently displayed among the top results. For example, most people were surprised to find out that searching for ‘Honda’ or ‘Harvey Word Travel’ revealed links to the webpage of some direct competitors of these companies.

A few months ago justice Antony Nicholas decided Google’s mistake was not intentional and thus legal, but things changed when the full bench of the Federal Court presented their final verdict. Google is now officially accused of misleading users through sponsored results.

Rod Sims, chairman of ACCC, said search engines should not focus that much on publishing paid content. He also said he personally had some knowledge about some incorrect algorithms used by Google developers to match the keywords introduced by users. These worries about the accuracy of the searching process have led to a fine and the company is also forced to make appropriate changes in their indexing algorithm.

In other words, this decision should also represent a warning sign for developers of other search engines as well, who should focus on the quality of the links presented to consumers rather than giving priority to paid content. Any company that does not respect this simple rule will be penalized for misleading information. If it happened to Google it can eventually happen to anyone. Apart from the massive fine the giant in the industry will have to pay, the implementation of a compliance program is also mandatory and must be done in a fairly short time.

Representatives of Google expressed their extreme disappointment with the decision of the Australian Federal Court and denied being responsible for the content of the sponsored links featured on the first page of the results presented by their search engine. However, they will consider implementing a compliance program in order to avoid unfortunate events like this in the future.

Finally, advertisers using the company’s hosting platform Google AdWords were also blamed for the situation for posting low quality links. The statement ended with a promise about reviewing all the possible strategies that could be adopted in the near future. Once again the Federal Court demonstrated the Internet should emphasize quality more than anything.