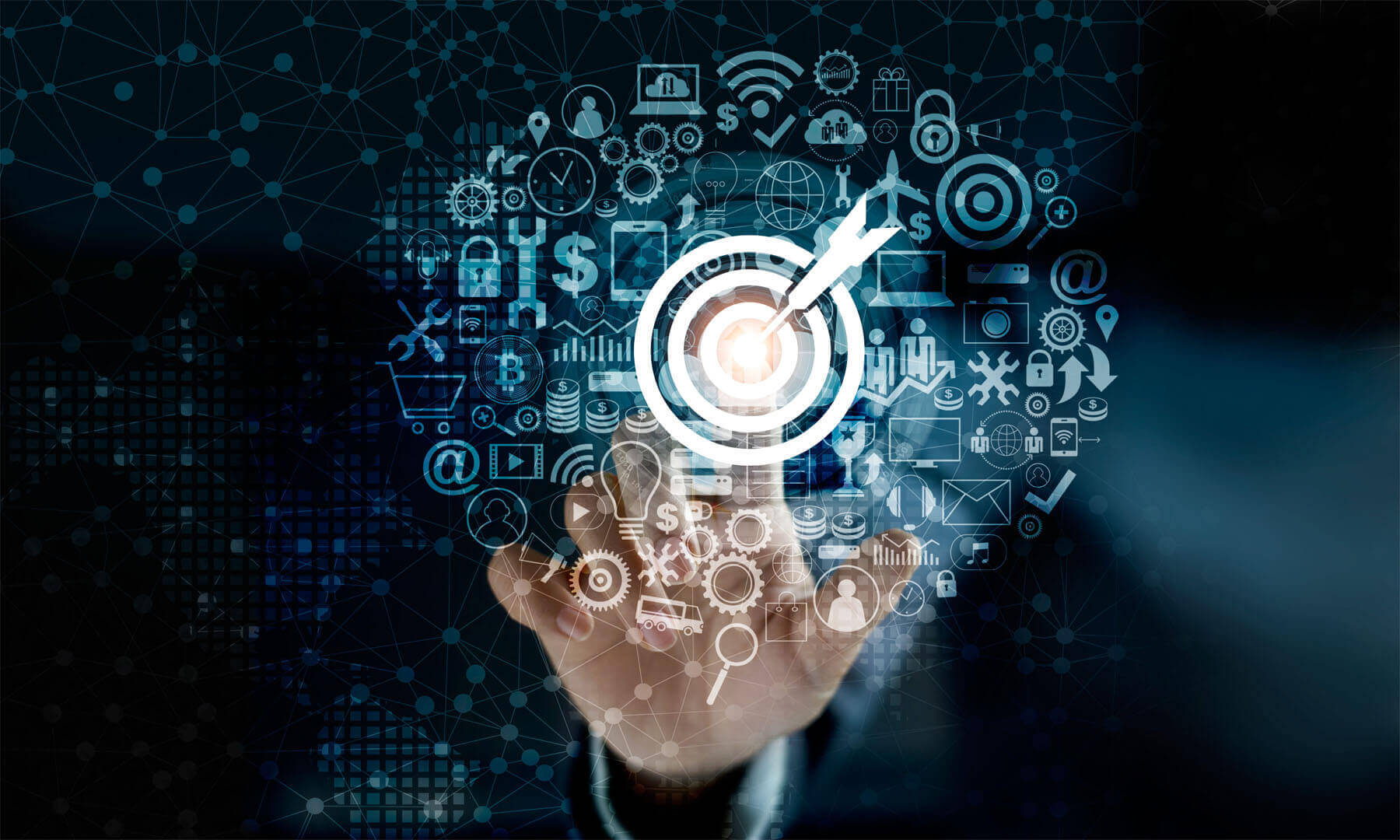 The iiNet company has announced plans to extend its DSLAM network to connect another 40,000 homes and businesses to the Internet in Darwin and Regional Queensland.

Some of the areas that it is looking to expand into are Casuarina, Nightcliff and Palmerston in Darwin, as well as Dalby, Emerald and Mount Isa in Queensland. iiNet also assumes its family of brands which also include Westnet and Internode. The company is making a multi million dollar investment into developing these regional and rural networks and bring the high speed digital age to even the remotest parts of Australia.

iiNet is the first Internet Service Provider to offer these ADSL2+ broadband services using the infrastructure that was built as part of the Australian Government’s Regional Backbone Blackspots Program. This initiative was started in recent years to fill in the blanks in regional areas where there was no Internet coverage, to make it easier for people to consider more comfortable lifestyles in rural areas. Australia has a very big problem with urban sprawl, especially in cities such as Sydney, Melbourne, Perth and Brisbane, and for this reason having broadband Internet infrastructures in rural areas may make it more appealing for people to consider establishing a home or a business in a more remote area.

Internode, another ISP that has recently been acquired by iiNet has also made installations previously in Alice Springs in the Northern Territory.

iiNet was founded in 1993 and has been providing ADLS and ADLS2+ based broadband technology since then to many homes and businesses across Australia. It was difficult for them to expand in the 1990s because of Telstra’s monopoly on the infrastructure, but legislation broke this up and the company began providing telephone lines eventually in numbers that were able to meet the demand.

iiNet has a variety of services on offer to Australians and they are well entrenched in not only the broadband ADSL industries, but they offer land line and mobile based phone technologies and cable television packages. Many customers use a combination of their services in package deals to save on expenses.