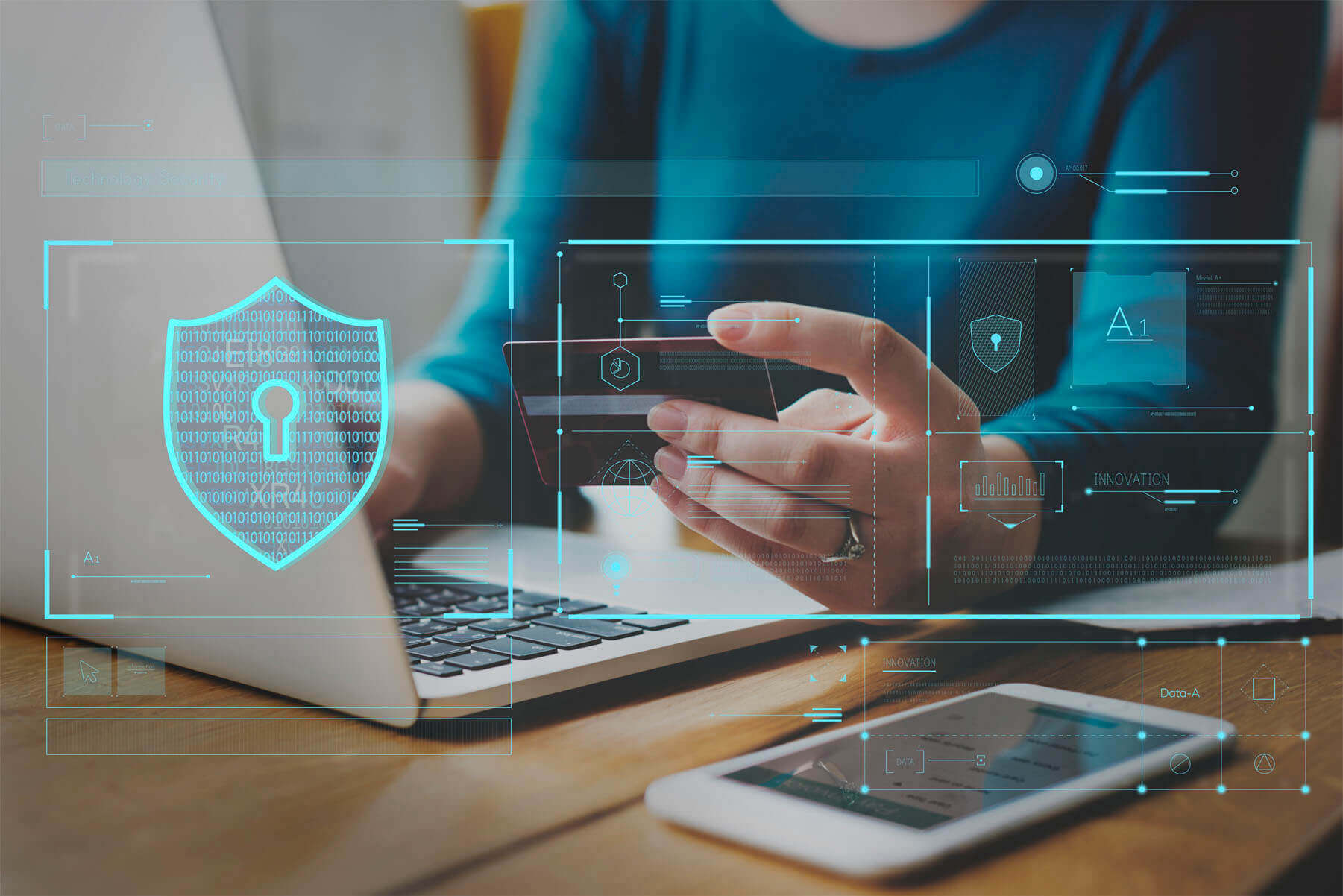 Intermedia and Microsoft in the Cloud

Just recently the renowned gold level Microsoft reseller, Intermedia, has announced that it will be working directly with Microsoft’s new Office 365 program, by incorporating that with their own “cloud” product.

Lately, businesses have been moving to the Cloud, which is essentially a totally interactive workspace that exists on servers. This offers the ability for a company to collectively change its strategies, prices, spreadsheets, etc., without ever actually having to meet in person. The capabilities of such a system have worldwide collaborative business implications, and have show to be extremely effective.

Microsoft Office 365 is almost its own animal, because they are not only able to provide the software necessary for using the office tools, but they also have the capability of hosting the program. In essence, it severs the middle reseller from the process.

This has upset many Microsoft resellers, saying that it speaks volumes about Microsoft’s apparent desire to deal directly with the end consumer, in essence, eliminating Microsoft resellers from the chain. Basically, consumers can simply sign up for the Office 365 online, without ever having to go to a distributor. Microsoft does offer a way for many resellers to “sell” Office 365, but that is set up more like a referral and less like retail.

However, Microsoft claims that the end consumer will not go back to these reselling companies for support and expansion of Cloud capabilities. In fact, Microsoft even states that Office 365 is more of an “entry-level” program and a more comprehensive option will require other companies like Intermedia to collaborate with Office 365 servers and software.

This is one reason why Intermedia have opted in working with Microsoft to make Office 365 highly compatible with Intermedia’s own programs.

In essence, Microsoft says that consumers will most likely seek out extra supplemental capabilities from resellers and other companies. So, by this reasoning, Microsoft is just getting the end consumer hooked on Office 365, which will open up another market altogether.

Overall, Microsoft has created a new brand of cloud service, and is once again changing the game. Before, one would have to go through both a server and a program in order to accomplish “cloud” capabilities, but now, Microsoft has successfully cut out the middleman yet again. This is one reason why Intermedia are working directly with Microsoft, to make sure that they have the capability of turning up the sales on this new customer base.