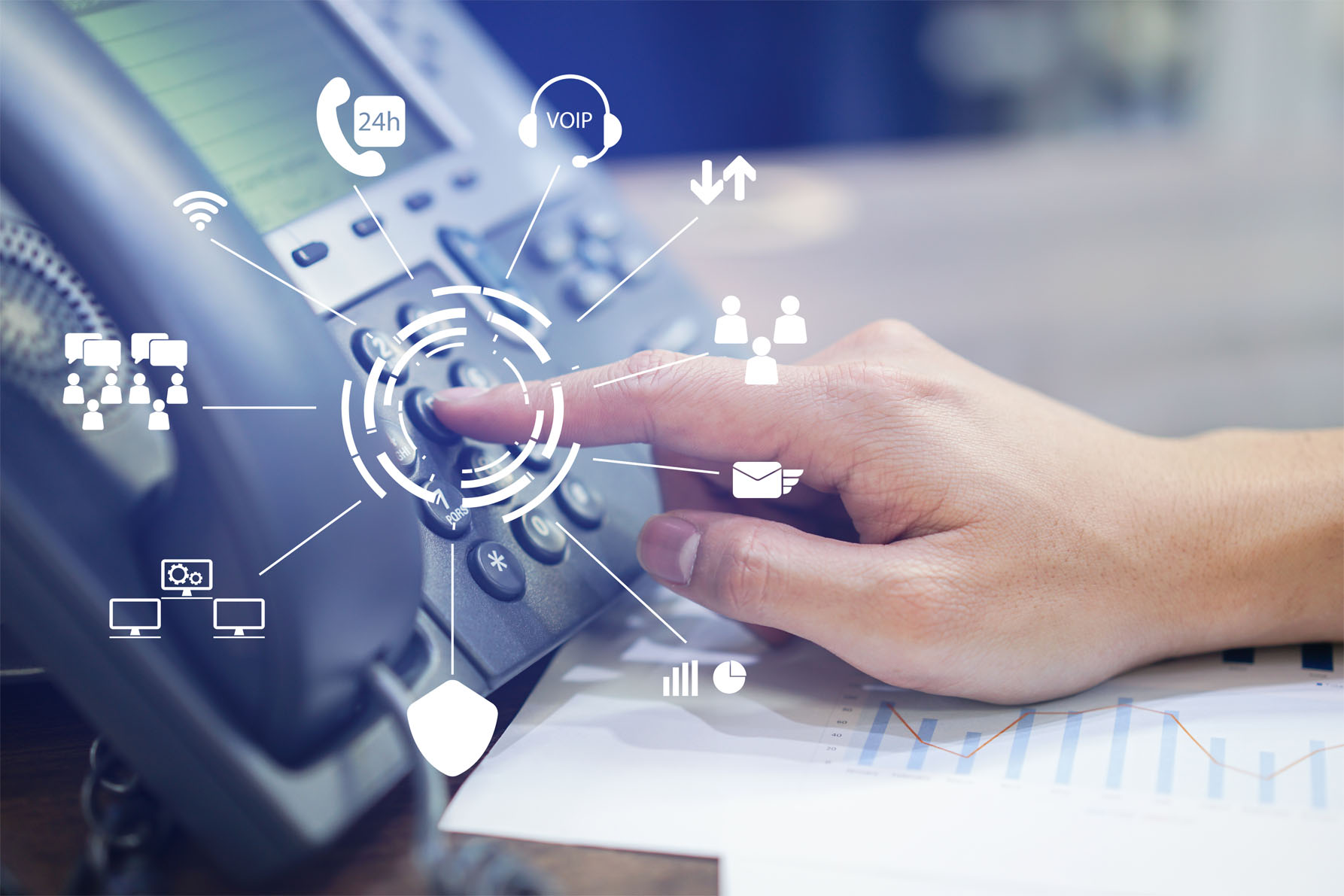 Phones are no longer for talking. A recent international study claims that mobile phone users will consume an average of 6.5 times more video, more than 8 times as much music and social media, and about 10 times more entertainment and games than they did last year. This “data explosion” in the phone market means that, with the smartphone revolution, a data revolution is also imminent. More people own smartphones due to their comprehensive feature set and internet connectivity.

Informa Telecoms & Media, a worldwide technology market analyst firm, indicates in their report that the total number of mobile users will increase 23 percent by 2016. Additionally, most data services will undergo a surging increase in data traffic, with many users downloading 14 times as much information by the megabyte as was downloaded in 2011. Messaging, both text and multimedia, is also expected to rise, though at a much less steep rate. The increase in standard text messages (SMS) is expected to increase by less than 30% to 146 per month in 2016 from 118 in 2011. Multimedia messages (MMS) will double in the same time, up to 4 per month in 2016 from 2 per month in 2011.

Guillermo Escofet, a senior analyst at Informa, notes that the three major “data guzzlers,” in descending order of importance, will be applications, video streaming, and web browsing. Nevertheless, web browsing, he notes, will remain the top contributor to the revenue stream for most mobile providers. Video streaming will represent less than 1% of total revenue, though it will occupy more than a third of the total bandwidth shooting through mobile devices. The monopoly that service providers have on services like messaging will not serve to make up the difference in overall revenue.

Mobile bandwidth usage will outstrip revenue increase, with total traffic in 2016 coming to 39.75 trillion megabytes, over ten times the amount in 2011. In the same time, revenues will only double to US$627.5 billion. In the end, Excofet remarks, mobile service operators will only receive a 41% cut of total sales in 2016, compared to 56% in 2011. This is largely due to the great imbalance at work in the mobile industry that is predicted for 2016. The services that cost the most will not be the ones that are the greatest burden on carriers. It is a major task for carriers, therefore, to determine how to mend this impending imbalance and to make sure that services that use network resources are properly billed.