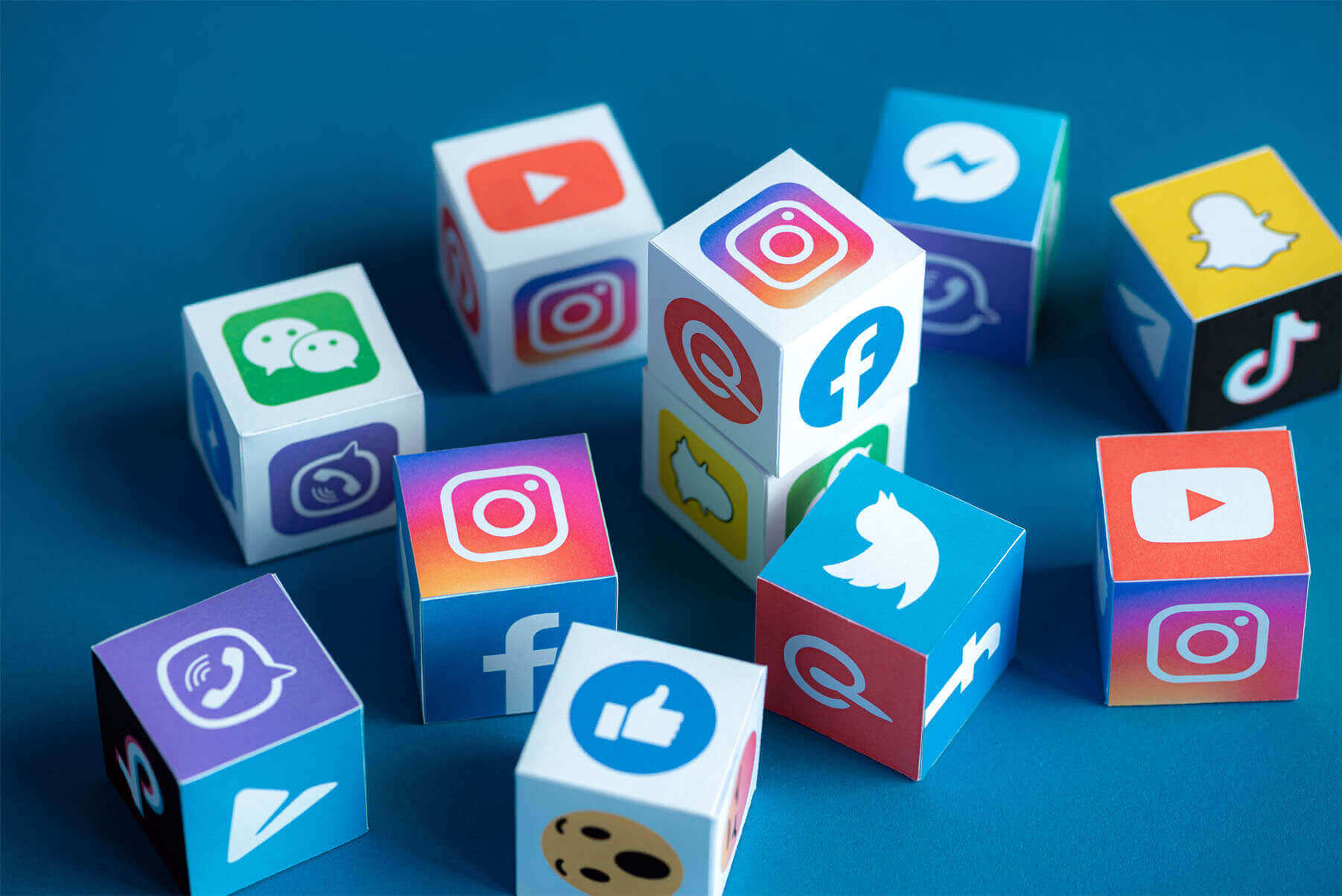 The Internet Corporation for Assigned Names and Numbers, also known as ICANN for short, has released a statement letting everyone know that the application process for new generic top-level domains is going smoothly and without any sort of problems.

A statement from the ICANN CEO Rod Beckstrom said, “I can state firmly that one week into the process, the application system for the new domain names is functioning just as it should. This is a reflection of the careful planning, hard work and long hours our staff spent preparing for [the launch].”

Applications for the new generic TLDs were available starting January 19. What’s really special about this process is that custom top-level domains are possible instead of the current 22 gTLDs available.

ICANN noted that there are 25 different applicants for the new TLD system, but that doesn’t reflect the total number of applications. The reason for the difference is that each applicant is allowed to apply for a maximum of 50 gTLDs.

The registration deadline in this new system is March 29, and anyone who isn’t registered as an applicant for the new generic top-level domains will not be able to apply at all.

A list of all of the applications is expected to be prepared by early May. This list will include applicants and the domains that they have applied for. Until that list is released, ICANN is refusing to make public statements about any individual application or now many applications has been received. The actual processing of the applications won’t take place until near the end of 2012.