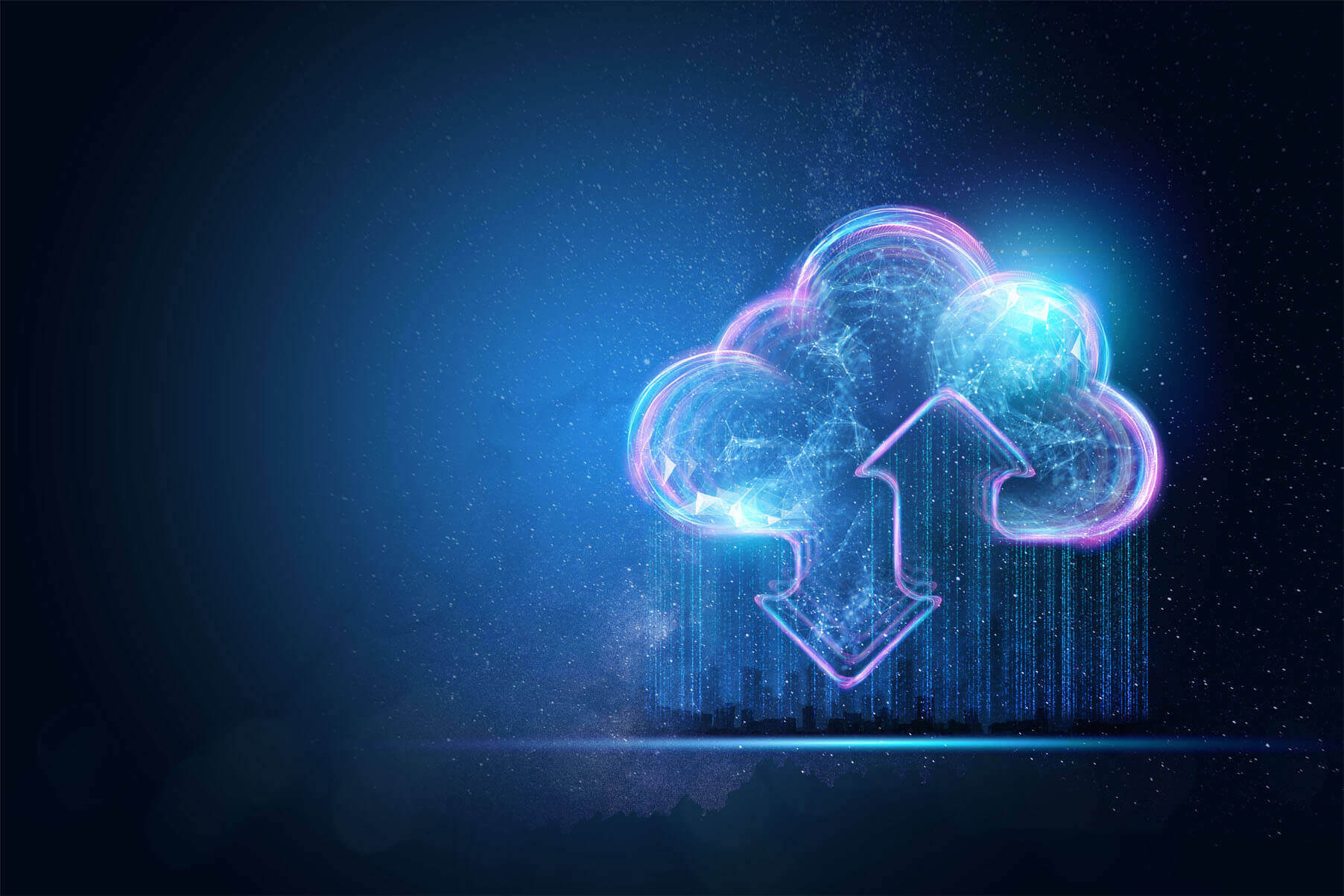 The Dangers of Having Your Personal Data Stored Overseas

Recent studies point out to an increased interest in cloud services from many Australians, who are however skeptical about knowing where their personal data is stored and being constantly in control of their files. The OzHub industry alliance has arranged for a poll to be conducted and the results were rather surprising. Despite the fact that most people use cloud services constantly, they have absolutely no idea of the exact location of the servers storing their data.

Matt Healy, chairman of OzHub admitted his company strongly believes in a bright future of this technology, but also pointed out to the necessity of educating most consumers by letting them know of the exact way their data is stored, as well as the potential risks they could be exposed to. Healy also mentioned that providers of such services need to ensure that users have “all the rights they are entitled to over their data” in order to be able to gain their confidence.

The other part of the poll focused on the use of social networks, but this time the results were not surprising at all. Over 70% of Australians constantly use email services and social networking platforms. At the same time, 70% of those who confirmed they were using cloud services would prefer their personal data to be stored in Australia rather than on a server overseas.

The main concerns users have are related to the rights of foreign governments to access their personal information legally if data was stored in another territory. A potential solution responders of this poll agreed to is to impose companies who offer cloud services to ask for permission before transferring any information overseas, or at least let consumers know about the exact location of their data.

Mr. Healy admitted people have all the reasons to be skeptical but does not argue data should not be sent overseas. He proposed consumer education as the best solution, since this is the only way to make a well informed choice in terms of which cloud service to use.

As an overall, the results of this poll should raise awareness to all providers of cloud services, because their reputation could be permanently stained if any personal data is ever lost because of some jurisdiction imposed by a government overseas. They simply cannot afford being taken by surprise and should definitely come up with a way to let consumers know where their data is stored.